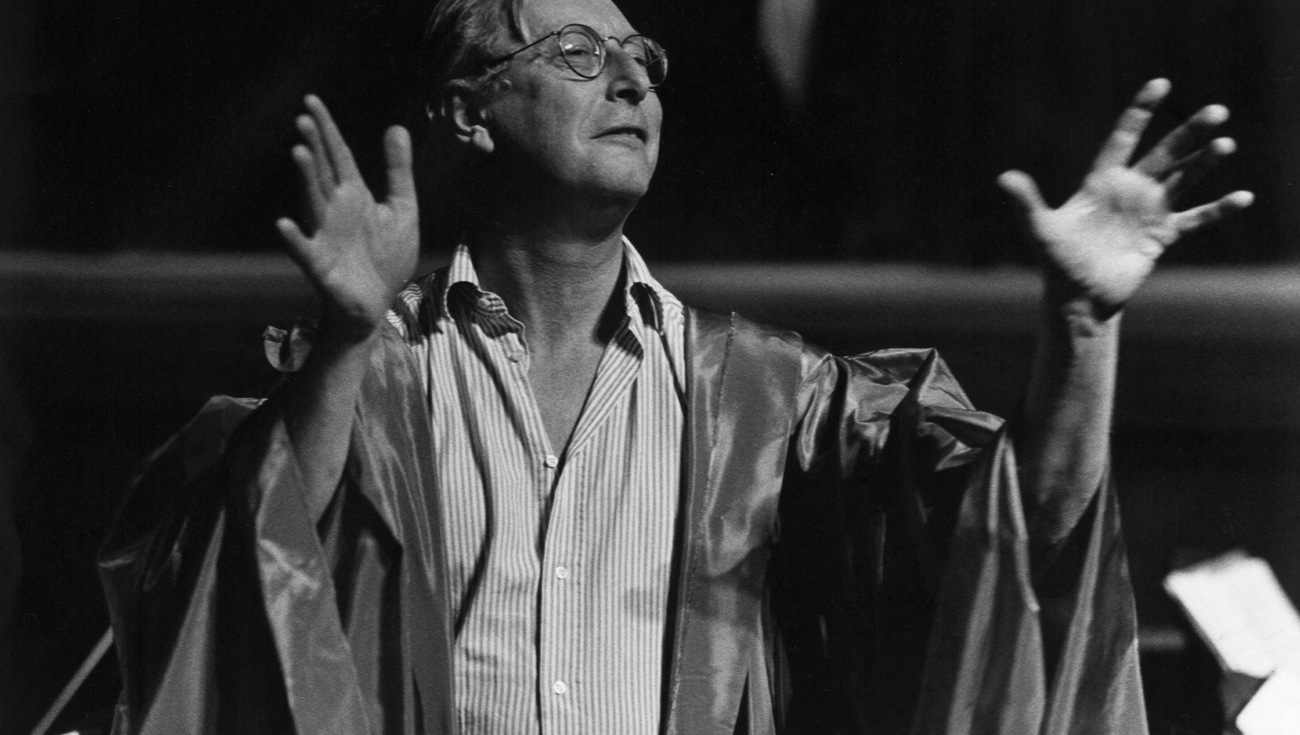 
Behind the scenes of Molière's Le Malade imaginaire...

In partnership with the French Ministry of Education, Youth, and Sport, the Centre de musique baroque de Versailles (CMBV) is producing a ten-part video series on Le Malade imaginaire by Molière and Charpentier, for use by teachers following the work’s addition to the curriculum for the French baccalauréat. Les Arts Florissants and William Christie are delighted to be taking part in this exciting project!

Molière is always relevant, in any era, whatever the fashions of the day. However, up to 2023, he will be center-stage more than ever with the convergence of two anniversaries—the 400th of his birth, and the 350th of his death—along with the addition of Malade imaginaire to the curriculum for the French baccalauréat.

In honor of the occasion, the CMBV wanted to shine a spotlight on a lesser-known aspect of this much celebrated work: its music, created by Charpentier. It is a score that William Christie knows well, having conducted it in 1990 alongside stage director Jean-Marie Villégiers. He discusses it in two of the ten instalments of the CMBV video series which takes us “Behind the scenes of Le Malade imaginaire, a melee of music and dance” ("Dans les coulisses du Malade imaginaire, oeuvre mêlée de musique et de danses").