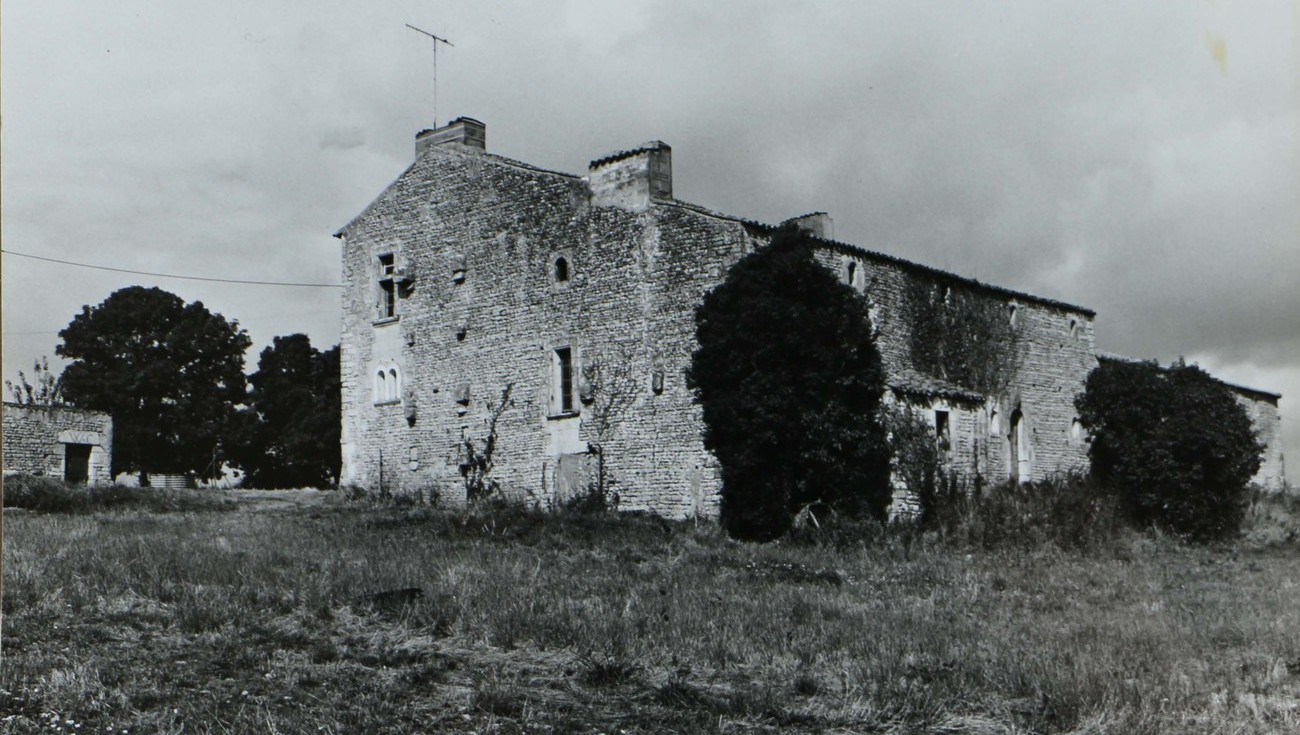 A garden rich with history

William Christie’s garden adventure began in 1985, when he purchased a historic manor house on several acres of land in the Vendée village of Thiré. There had never been a garden on the grounds of this former farm, which is precisely what the new owner was looking for: land like a blank page, where he could create the garden of his dreams.

“It’s an artist’s garden. It’s whimsical, poetic licence, every fantasy I’ve had since I was 12 years old. (...) When I think about this garden, I think of the music I love."
(William Christie, The Sunday Times)

Architecture made only of plants

On arriving in Thiré, William Christie already had clear ideas about the gardens he wanted to create, ideas he had honed over the years and detailed in a number of sketches:

"I knew what I wanted, and what I didn’t want. For example, I had no desire to create an English garden. What most interested me was how the hand of man could structure or enhance something made entirely of plants. I wanted a formal, organized garden, with all that that implies: pruning, topiary art… In short, green architecture shaped by the hand of man."

A great lover of architecture, William Christie made this a key element in creating the garden. Indeed, while the land was without history, this was not true of the manor house, Le Bâtiment, which would become the number one constraint - as well as the inspiration - for designing the outdoor areas. Thus, the stone architecture showed the way for the green architecture, defining the main lines. This is how the idea was born for a first space in the axis of the main entrance (Cour d’Honneur), a terrace by the door in the wall opposite, and an outer extension of the Red Gallery (the Red Garden), etc. As in a house, William Christie imagined his garden as a series of plant rooms, like an outdoor extension of the indoor rooms of Le Bâtiment.

An evolving and long-term endeavour

A project of this scale is no small matter. To help him implement his ideas for the first elements of the garden, William Christie engaged landscape designer Sophie Matringe.

"When I told her about my ideas, she said, ‘Do you realize the life you are setting yourself up for? You are condemning yourself to slave labour, unless you spend a fortune. I’m willing to take your ideas and sketches and to organize them, but you need to be sure that you want to do this.’ And I said yes."

The first areas to be created were those near the house: the Cour d’Honneur and the Pergola, the Terrace and the Parterres, and then the Cloister and the Théâtre de Verdure. Sophie Matringe brought William Christie’s sketches to life by planting the now emblematic elements of the garden: the boxwoods, embroidery-like parterres, and linden-lined paths… all organized in masterly symmetries.

But the garden did not stop here: by nature, its architecture evolves over time. Beyond the land initially purchased with the house, William Christie gradually acquired the surrounding parcels, expanding the size of the property. As these extensions were added over almost 20 years, he continued to design new “rooms” for his garden.

A number of major additions were created in the 1990s: the Dovecote, the Cloister and the Théâtre de Verdure… Led by head gardener Mary de la Rue, extensive planting and research was conducted to create new floral and plant atmospheres, with the help of specialists such as British landscape designer Mary Keane and nursery owner André Eve.

In the 2000s, an additional land purchase allowed William Christie to create a vast orchard and vegetable garden. He also created one of the most spectacular “rooms” in the garden: the Miroir d’Eau (Reflecting Pool).

In 2012, the garden reached the size it has today. William Christie decided to open it to the public, presenting it in its full glory by realizing a lifelong dream of combining his two great passions: music and gardens. The Dans les Jardins de William Christie Festival was born 27 years after the start of work on the gardens.

“I had always dreamed of creating a garden that was also a place of music”.

A dream that became a reality!

1985 : William Christie acquires a property in the Vendée town of Thiré, including a building (Le Bâtiment) on four hectares (10 acres) of land. Work on the garden begins.

2004 : William Christie's garden is recognised by the ‘Jardin remarquable’ label

2006 : The gardens of William Christie are registered as a regional heritage site (ISMH)