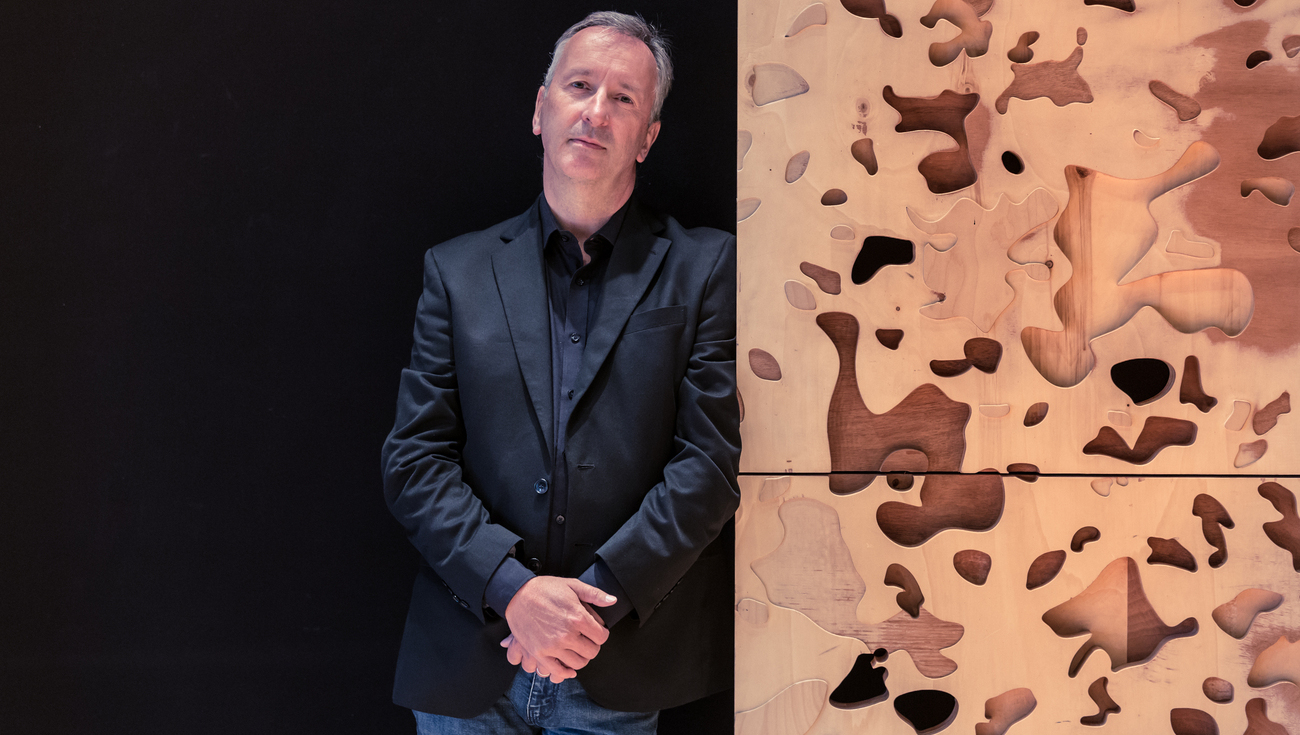 
Monteverdi, from profane to sacred

Monteverdi, from profane to sacred

"Les Arts Florissants and Paul Agnew are in their element and know how to draw from this music all the elegance it requires." Classica

A connoisseur of Monteverdi, whose complete madrigals he conducted, Paul Agnew invites us to rediscover this repertoire in an unusual light, with a program devoted to "contrafacta". These "forgeries", elaborated by Aquilino Coppini, are nothing other than adaptations of Monteverdi's madrigals to sacred texts. The music remains unchanged, but the poetic treatment is of the highest interest: Coppini, in an astonishing exercise of rhetoric, has shaped the sacred texts to bend them to the accents, rhythms and sonorities of the original secular texts whose resolutely erotic content finds, under his pen, a striking translation of religious ecstasy. This passage from the profane to the sacred is an opportunity to admire the extraordinary plasticity of Monteverdi's writing, which allows two very different readings of the same music.

"It is sacred music, but it retains its liveliness, its passion, its dissonance: a combination of things that makes it even more alive." Paul Agnew